Watch Stars Take on the The Inheritance for The Walter Project 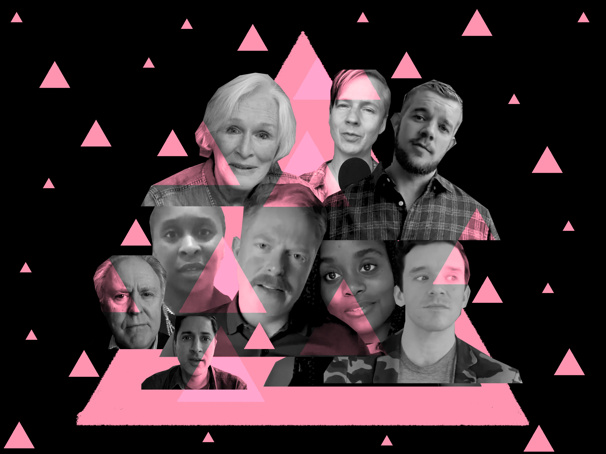 There will be two strands to the service: productions from National Theatre Live that were broadcast to cinemas; and a selection of plays from the NT’s archive being released online for the first time. – The Guardian

As part of the transaction, former MGM Resorts International chief executive Jim Murren and Catalyst Capital managing director Gabriel de Alba were named as co-chairmen of the company’s board of directors. – CBC 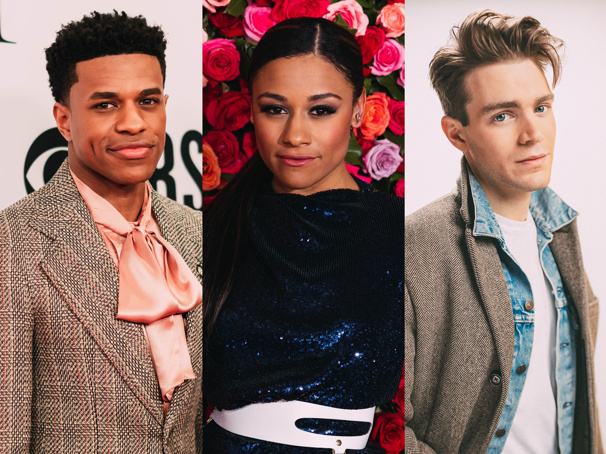 Broadway Stars on Forbes' 30 Under 30 List
Forbes magazine just released its annual list of 30 stars under the age of 30 who are making a splash, and several Broadway favorites have earned a spot. The Inheritance Tony nominee Andrew Burnap, Billy Elliot Tony winner David Alvarez, who will appear in the upcoming West Side Story movie, Tony nominee and upcoming The Prom and West Side Story movie star Ariana DeBose, two-time Tony nominee Jeremy Pope, Kaitlyn Dever of the upcoming Dear Evan Hansen film and Mean Girls' Sabrina Carpenter are among the honorees. Check out the full list here.

New Musical in the Works About First All-Female Sailing Team
New Works Provincetown has commissioned a new original musical about the first-ever all-female sailing team, according to Variety. Maiden Voyage follows the true story of the 1989-1990 Whitbread Round the World Yacht Race. It features a book and lyrics by Mindi Dickstein (Little Women) with Carmel Dean (Renascence) as the composer. Watch this space for more information!

The cast of Disney on Broadway returns to the historic New Amsterdam Theatre to perform 'Let It Go' during 'The Disney Holiday Singalong.' Watch the full special streaming now on ABC and Hulu.

The post Disney on Broadway Performs “Let It Go” on The Disney Holiday Singalong appeared first on Broadway Direct.