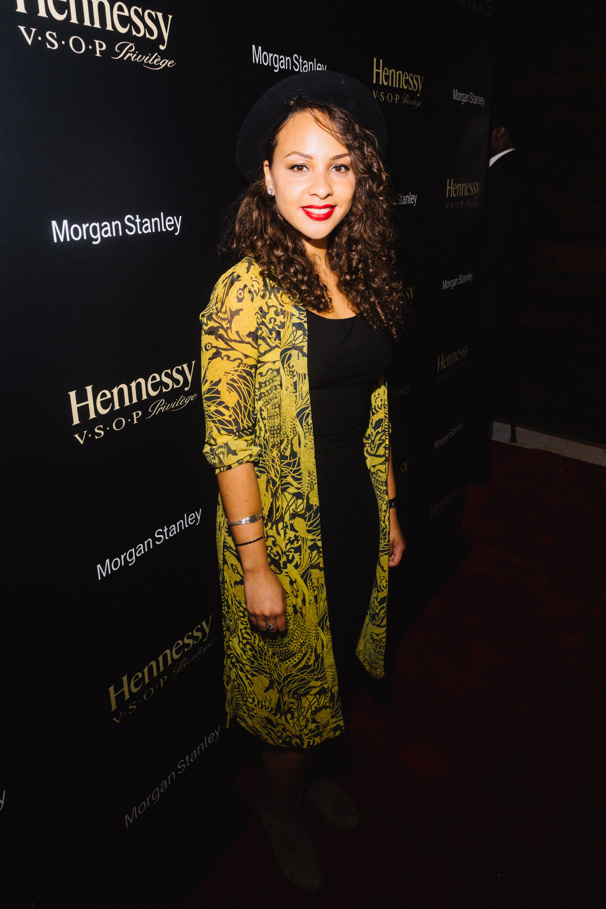 Though the 72nd Annual Primetime Emmy Awards, hosted by Jimmy Kimmel, will air on September 20, numerous awards have been already been announced this week. Broadway alums Jasmine Cephas Jones, Laurence Fisburne and Kerry Washington are among the winners.

Both Jones and Fisburne won Emmy Awards for their performances in Quibi’s #FreeRayshawn. Jones is an original Hamilton cast member. Tony winner Fishburne was scheduled to star in American Buffalo prior to the Broadway shutdown.

Broadway alum Washington took home her first Emmy win for executive producing Live in Front of a Studio Audience: “All In The Family” and “Good Times,” which won Outstanding Variety Special (Live). Washington is also nominated for Lead Actress in a Limited Series and Limited Series for Little Fires Everywhere and Television Movie for American Son, based on the Broadway play by Christopher Demos-Brown.

Peter Marks: “The hires and promotions mark what may be a turning point for a field coming to grips with a challenge from Black, Latinx, Asian American and other racial and ethnic groups: to examine its White bias and bring more diversity into its leadership ranks.” – The Washington Post

A filmed version of the critically-acclaimed, award-winning play What the Constitution Means to Me, created by and starring Heidi Schreck, will premiere on October 16, 2020, exclusively on Amazon Prime Video. In the final, record-breaking week of its hit Broadway run, director Marielle Heller (director of Oscar-nominated films A Beautiful Day in the Neighborhood and Can You Ever Forgive Me?)…

The post What the Constitution Means to Me to Premiere on Amazon Prime Video appeared first on Broadway Direct.

It's always a good day when a stage favorite releases new music. Tony nominee Constantine Maroulis, who made his mark appearing on the fourth season of American Idol, dropped a music video for the tune "Try" from his recently released album Until I'm Wanted. The rock song tells the story of a love for a daughter and shows off Maroulis' vocals that will leave you wanting more. Known for earning a Tony nomination for his leading turn in Rock of Ages (which named him Broadway.com's 2009 Star of the Year), and starring in 2013's Jekyll & Hyde, Until I'm Wanted marks Maroulis' third studio album. P.S. It's Maroulis' birthday today, so watch below as a gift to yourself and him! 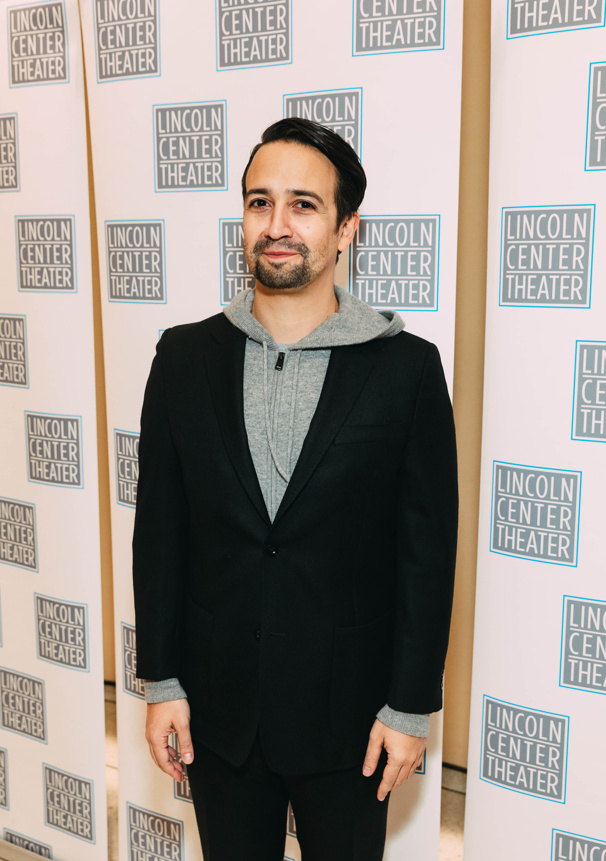 Lin-Manuel Miranda Joins Starry Emmy Presenter Lineup
Though the 2020 Emmy winners may not be heading up to the podium due to the coronavirus pandemic, the evening celebrating the best in television still calls for starry presenters. As previously reported, the 72nd Annual Primetime Emmy Awards, hosted by Jimmy Kimmel, will air on September 20 at 8PM ET on ABC. Winners will accept awards remotely. According to Variety, Lin-Manuel Miranda, Sterling K. Brown, Laverne Cox and RuPaul are among the stars who have recently joined the presenters list.

Dates Announced for National Theatre's First Live Play
The U.K.'s National Theatre previously announced that it will resume socially distant performances in the Olivier Theatre this fall. Giles Terera, who won an Olivier Award for Hamilton, is set to star in Clint Dyer and Roy Williams' solo play Death of England: Delroy with Dyer directing the show. The Olivier Theatre is being significantly remodeled in order to stage a season of performances in the round, which will achieve an audience capacity of almost 500 while maintaining social distancing guidelines. The National Theatre will reopen to audiences beginning on …