What To Do (Without Broadway!): A Day-to-Day Schedule

Even with Broadway on hold, there's plenty to do. Trust the Broadway.com editors to get you in on the best online events, theater-centric films, TV shows and more!

FRIDAY, OCTOBER 23
Once Upon a Snowman Premieres
Olaf gets an origin story as Broadway and Hollywood favorite Josh Gad returns to his Frozen snowman gig for this animated short.
Watch on Disney+

FRIDAY, OCTOBER 23
Tonight at the London Coliseum: Ramin Karimloo @ TBD
The musical theater fave, well-loved for turns as The Phantom in The Phantom of the Opera and Jean Valjean in Les Miserables, livestreamed in concert from the iconic U.K. stage.
Tickets are £15. More Info

FRIDAY, OCTOBER 23
Luba Mason's Triangle Release
Girl from the North Country's Luba Mason releases her fourth solo album. Captured before an intimate gathering of invited friends and family, Triangle features a mix of covers ranging from pop classics by the Beatles and Paul … 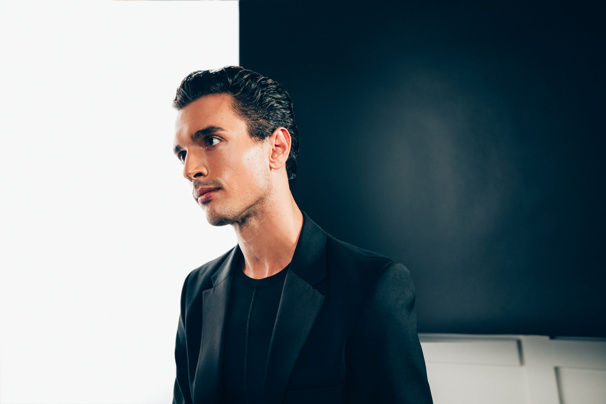 James Cusati-Moyer, who was Tony-nominated for his performance in Jeremy O. Harris’ Slave Play, has landed a recurring role on Shonda Rhimes’ Netflix series Inventing Anna. According to The Wrap, the 10-episode series adapts the New York Magazine article by Jessica Pressler about Anna Sorokin, a.k.a. Anna Delvey, the 28-year-old who faked being a German heiress to swindle New York elite out of more than $200,000. Cusati-Moyer will play Val, a stylist and fashion director who experiences the whiplash of a whirlwind friendship with Anna.

In addition to Slave Play (which he also appeared in off-Broadway), Cusati-Moyer has been seen on Broadway in the Trip Cullman-helmed revival of Six Degrees of Separation. Off-Broadway, he has appeared in Terrence McNally's Fire and Air and The Devil in The Soldier's Tale. His screen credits include False Positive, Prodigal Son, The Unbreakable Kimmy Schmidt, The Path, Red Oaks, Blue Bloods and Time After Time.

Antonio Banderas to Direct & Star in Company in Spain 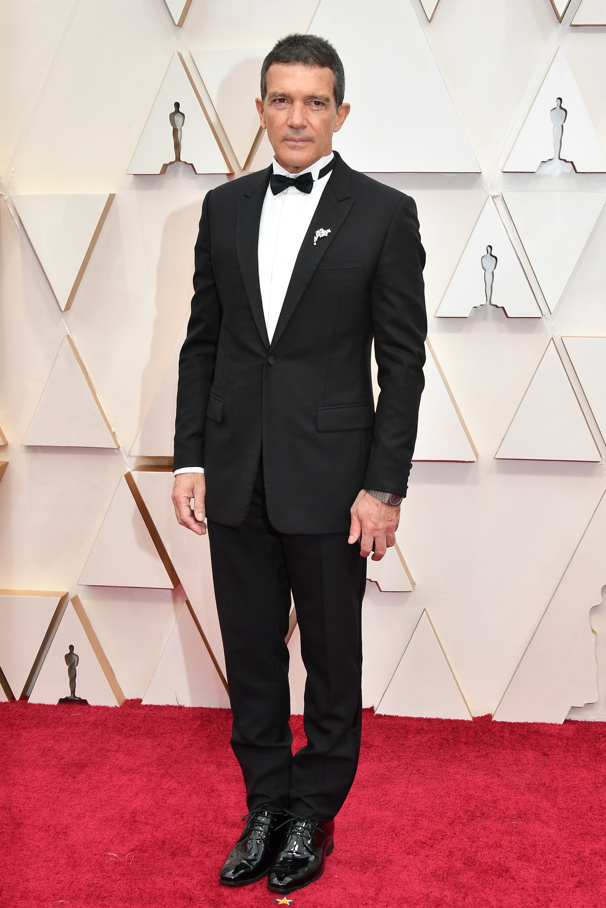 Banderas, bubi! Tony nominee Antonio Banderas will take on Stephen Sondheim and George Furth's Company. According to El País, he will star as Bobby in a Spanish-language production that he will also direct in fall of 2021. The show will be staged at Banderas' Teatro del Soho Caixabank in Málaga, Spain. Depending upon coronavirus safety guidelines, the intention is for the show to be presented in the round and potentially head to Madrid following the Málaga run. Exact dates and casting will be announced later.

Last year, Banderas mounted the first Spanish production of A Chorus Line as the venue's inaugural musical. He directed the show and starred as Zach. He has previously hinted that the revival might make its way to the New York stage.

Banderas received a 2003 Tony nomination for his Broadway debut performance in Nine. He is best known for his roles in films such as The Mambo Kings, Desperado, Assassins, Evita, The Mask of Zorro, Frida, Once Upon a Time in Mexico, Take the Lead and as the voice of “Puss in Boots” in the second and third installments of Dreamworks’ animated Shrek films. He earned a 2020 Oscar nomination for his … 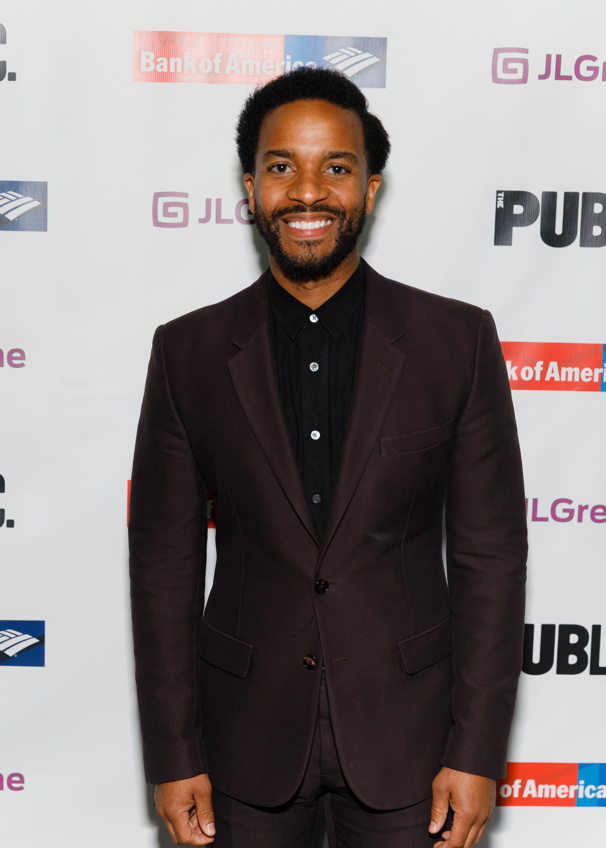 Three Final Productions Announced for Williamstown Season
These performers will be rehearsing from home. As previously reported, the 2020 Williamstown Theatre Festival season will be presented on Audible, the world’s largest producer and provider of original spoken-word entertainment and audiobooks, as a result of the ongoing COVID-19 crisis. Casting has been announced for the season's final three productions, which include Dominique Morisseau’s Paradise Blue, the world premieres of the musical Row and the play Wish You Were Here. The cast of Paradise Blue will include André Holland, 2020 Tony nominee Blair Underwood, Kristolyn Lloyd and more. With a book by Daniel Goldstein and a score by Dawn Landes, Row is inspired by Tori Murden McClure’s A Pearl in the Storm and will star John Ellison Conlee, Grace McLean and more. Directed by Gaye Taylor Upchurch, Sanaz Toossi‘s Wish You Were Here will announce casting in the coming weeks.

#MaskUpCurtainUp Initiative Release Face Masks for Theater Fans
#MaskUpCurtainUp, which began as a social media campaign in response to the theatrical industry’s shutdown due to the COVID-19 pandemic, has announced the launch of a new webstore, featuring …

“Some theater professionals say Equity’s lockdown could effectively kill off the entire industry — an industry that generated about $17 billion in ticket sales in 2017, according to a March study from the U.S. Bureau of Economic Analysis and the National Endowment for the Arts.” – Fort Myers News-Press